Our purpose is to make your sample as efficient as possible. We strive to improve our tools to help your needs.

Research Defender has created a secure platform to help clients take control of their traffic and quality of their product to create a clean, healthy and efficient ecosystem in the research industry. Having moved towards programmatic sample, a dynamic ecosystem that is constantly in flux, Research Defender exists solely to facilitate high quality and efficient transactions. As a truly independent entity, we neither own nor operate our own respondent panel or exchange.

Previously serving in multiple leadership positions at Lucid such as Vice President of Product and Chief of Staff, Research Defender is the his first foray into launching a startup.

An avid traveler Vignesh loves to experience new countries and cultures. But while he and his wife live in New Orleans, he has lived on 3 continents, visited 3 more and someday hopes to sail to Antarctica to round out the full collection. 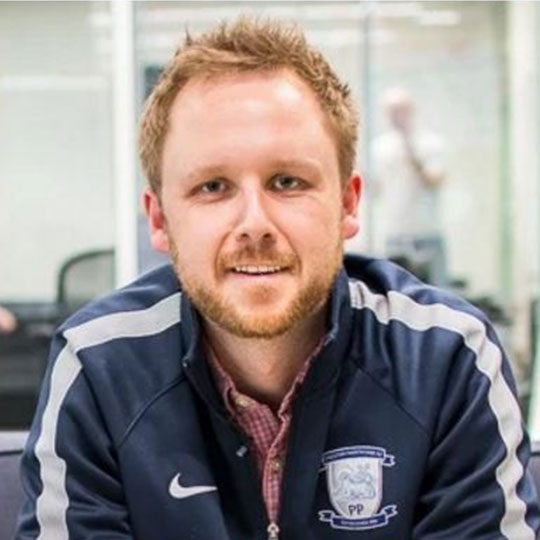 Dan has been in the Market Research industry for eight years, most recently at Lucid he served as Executive Director of Customer Success, focused on the enablement of new verticals into the business. He also held roles responsible for operationally scaling the Services business, managing Global Key Accounts and building out the offshore team in Gurgaon, India. While at Lucid, Dan had a front row seat to watch how the move to programmatic sampling shifted the landscape for fraudulent behavior in the industry. He learned how important it was to remain aggressive in fighting fraud through constant iteration and the addition of new technologies and services.

Dan grew up in Maine but now lives in New Orleans with his wife and two children. Dan is an avid Boston sports fan and recently adopted Josie, a golden retriever. 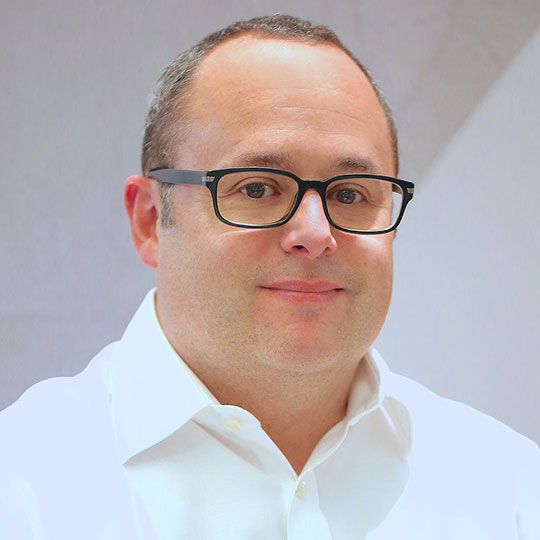 A very proud professional salesperson, Matt brings more than 25 years of experience, the last 16 in the research industry across notable companies such as e-Rewards / Research Now, Lightspeed GMI, as the head of sales for technology startup Remesh and, most recently as the Chief Revenue Officer for GreenBook.

Having worked in sports and entertainment as well as the technology and translation industries prior to research, he brings a well-rounded approach to B2B sales and the understanding of visibility and positioning in the marketplace.

We use cookies on our website to give you the most relevant experience by remembering your preferences and repeat visits. By clicking “Accept”, you consent to the use of ALL the cookies.
Cookie settingsACCEPT
Manage consent

This website uses cookies to improve your experience while you navigate through the website. Out of these, the cookies that are categorized as necessary are stored on your browser as they are essential for the working of basic functionalities of the website. We also use third-party cookies that help us analyze and understand how you use this website. These cookies will be stored in your browser only with your consent. You also have the option to opt-out of these cookies. But opting out of some of these cookies may affect your browsing experience.
Necessary Always Enabled
Necessary cookies are absolutely essential for the website to function properly. These cookies ensure basic functionalities and security features of the website, anonymously.
Functional
Functional cookies help to perform certain functionalities like sharing the content of the website on social media platforms, collect feedbacks, and other third-party features.
Performance
Performance cookies are used to understand and analyze the key performance indexes of the website which helps in delivering a better user experience for the visitors.
Analytics
Analytical cookies are used to understand how visitors interact with the website. These cookies help provide information on metrics the number of visitors, bounce rate, traffic source, etc.
Advertisement
Advertisement cookies are used to provide visitors with relevant ads and marketing campaigns. These cookies track visitors across websites and collect information to provide customized ads.
Others
Other uncategorized cookies are those that are being analyzed and have not been classified into a category as yet.
SAVE & ACCEPT
Go to Top